Our arboretum is currently closed due to the COVID situation. Take care of each other, we hope to see you soon again!

Folly Arborétum és Borászat
8257 Badacsonyörs, Kápolnavölgyi út 25.
Location:
The roads leading to the Folly Arboretum are narrow and single-lane. Deviating from the main road, you have to go up a hill, with steep handrails in some places, so we ask you to drive with caution!
When leaving, please follow the signs for the recommended direction.

Free admission for people with disabilities. 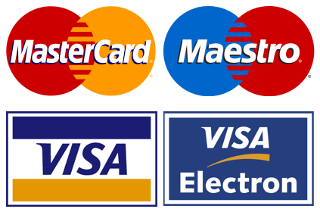 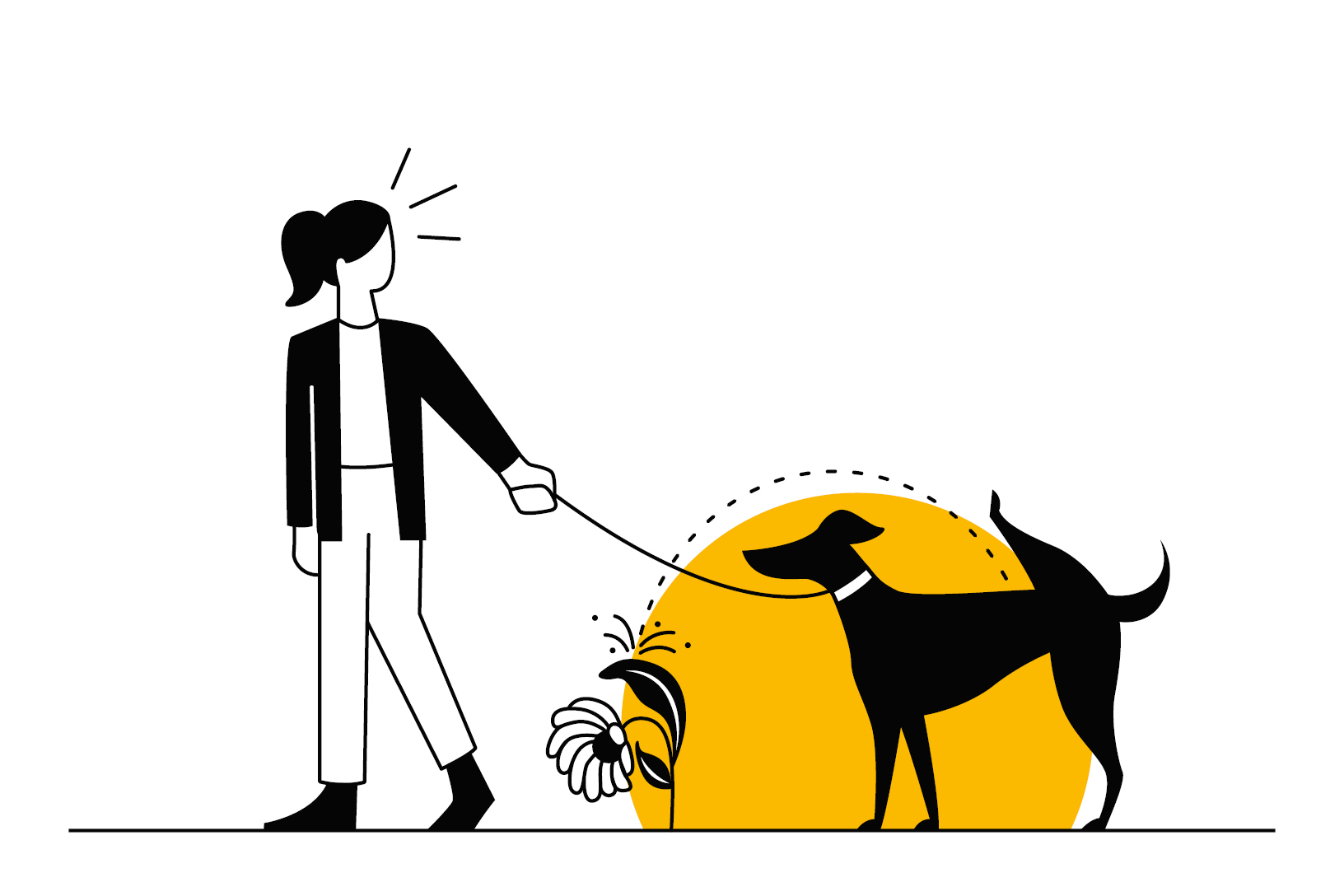 The plants at the Folly Arboretum can be damaged by dog ​​markings. To preserve the treasures of the garden, please leave your little pets at home! Thank you for your understanding!

Our botanic garden is not simply an arboretum of many. It is not only a unique collection of cedars and cypresses, but a family history of several generations, a result of dedicated work and perseverance. Be a part of the history of our family! Feel the tranquility of centuries-old cedars, an enchanting view over the lake Balaton and taste our wines, which are expertise and spare no effort were made to you. 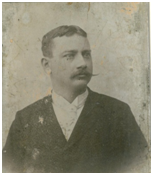 Our great grandfather, Gyula Folly (1867-1915), was a doctor from Pecs who at the beginning of the twentieth century decided to fell the native oaks and replace them with exotic tree species. The area where he started the planting covers 0.4 hectares and is considered to be the heart of the current collection. (XI. a. plot – Old-arboretum). He was eager to collect species which fitted the microclimate of Balaton and could tolerate dry conditions. Primarily, he collected trees originating in the Mediterranean region but he also gathered specimens from other parts of the world with similar climatic conditions. He contacted foreign, mainly west European nurseries (Barbier et Co, Hesse, Orleans, Rovelli, Pallanza, Weaner, Veicht and Son, London-Chelsea), who nurtured the selected items for several years before they were transported in wicker baskets to the arboretum. When the planting of approximately one hundred trees started the workmen removed about 60 cubic metres of stones that they retrieved from the planting-pits by hand. The water needed for planting these saplings was transported from the Balaton in wooden containers on the backs of donkeys. There was no landscape design. Since he planted trees that were not known in Hungary, he had no idea about the size to which they would grow, thus in the Old Arboretum you can find areas that are very dense together with open areas resulting from trees drying out following a series of severe heatwaves. The founder’s death and the First World War put a stop to continued planting. Indeed, between the two world wars, the cultivation of the arboretum came to a halt. During this time the family out of respect to the father, was eager to maintain the little arboretum. Luckily, during the Second World War, no damage was caused to the garden.

In 1950, a part of the family estate was requisitioned by the State and the Badacsony Agricultural Authority. However, in 1953, Gyula Folly (1911 – 1979), our grandfather, the son of the founder and an economist, started to plant these exotic species once again. First, he concentrated on the forecourt of the family residence. Then gradually, he planted on the terraces up the hill towards the north. The environmental conditions here were favourable to these plants, except for the lack of rain. Shortly afterwards, in 1964, atlas cedars were planted in (Xl. b. plot) next to the Old Arboretum and in 1970 genuine European cypresses were planted in the (VI., IX plots, nursery). 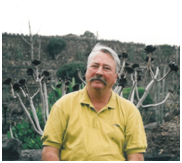 The Badacsony Agricultural Authority offered numerous plots in order to expand the collection; plots from which grape vines had been removed. Our father, Gyula Folly (1943 – 2011), the grandson of the founder and an agricultural engineer, took over these plots and planted them with exotic species. In 1977 he established a nursery opposite the entrance to the family residence in order to defray the ever increasing costs of running the arboretum. He also planted in the Old Arboretum to keep it refreshed.

In 1981 he embarked upon a western European collection tour and returned with around a hundred new species, most of which he planted on the top terrace (X. plot).  His hard work is evident when we look at the then uncultivated land under the Old Arboretum (XII. Plot). In 1980, with State support, a fence was erected around the arboretum to prevent damage by wild animals and theft. At this time the family asked for compensation for their requisitioned land, but the State made it clear that by now the arboretum was so well maintained at great expense, that the family could only buy it back for cash. This is how the whole area became the property of the Folly family once again.

In 2010, we, the fourth generation, Reka Folly became involved in the work. We continue to cultivate the arboretum and winery, thus maintaining the century old family tradition.